Our reading circle had a RECORD attendance last night to discuss “The Jew in the Lotus” by Roger Kamenetz. Twelve readers attended, including 5 first-timers and CO-ED attendance!! It was a lively discussion — thanks as always for sharing your personal insights and frank opinions. Also thanks to Rabbi Deb and Marsha for bringing snacks! END_OF_DOCUMENT_TOKEN_TO_BE_REPLACED

Join Us at the Or Ahavah Book Club!

It is open to members and non-members free of charge. 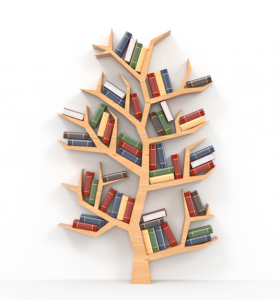 This month’s book is The Jew in the Lotus by Roger Kamenetz
The book can be purchased at Amazon.com
For more information, contact Marsha at 813.962.7143
Shalom for now!

Shalom and welcome to Meaning and Mitzvah!

I thought that we could begin with a brief thought about the meaning of the word mitzvah, especially given the name of this section of the website.

Mitzvah is a noun and is most often understood to mean “a commandment.”  Not surprisingly, mitzvah comes from the Hebrew root tzavah, a verb, which means “to command.”   This in itself is interesting because many Hebrew nouns are built from verbs and in this way Hebrew language is very different from English.  Hebrew is a language of movement, action and, for the more mystically inclined, of energy.  Mitzvah or commandment usually refers to one of the 613 mitzvot (plural of mitzvah) in the Torah. END_OF_DOCUMENT_TOKEN_TO_BE_REPLACED